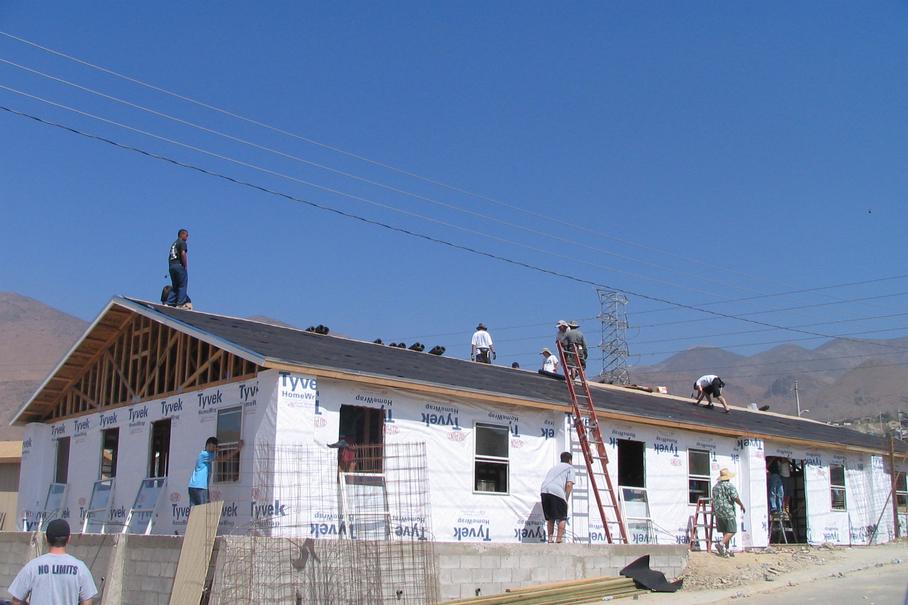 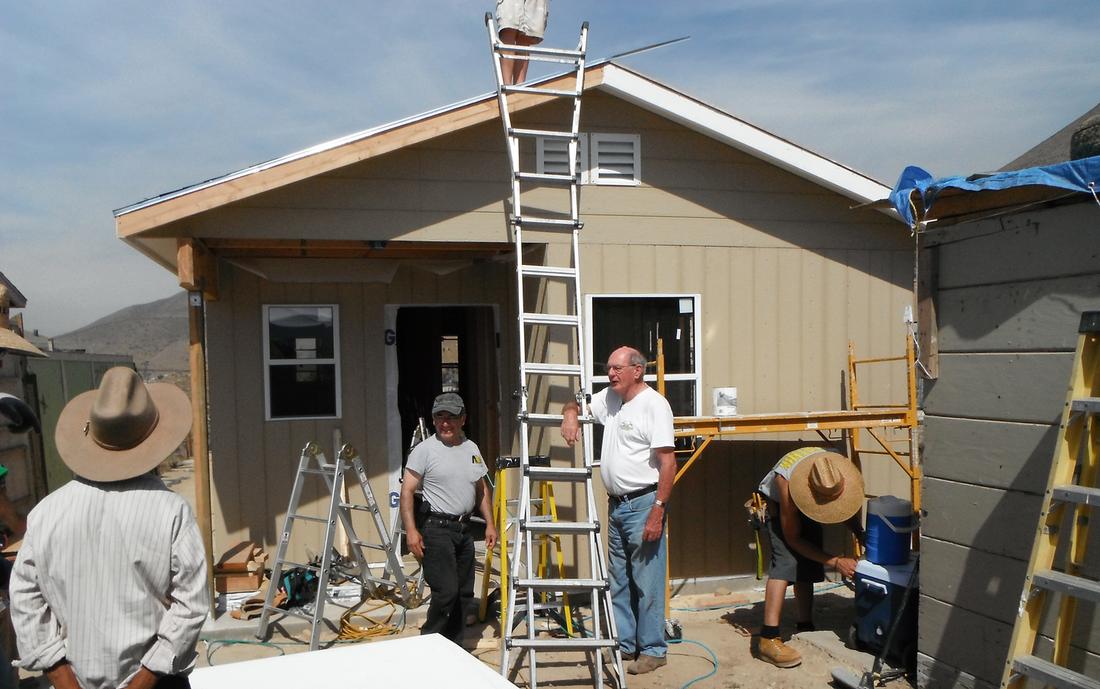 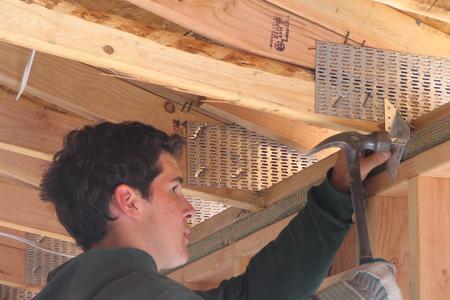 How we got where we are today

The late Mrs. Terry Monroe, who had four sons attend Damien High School moved to Solana Beach some 30 years ago.  She became very involved in the Mission Circle at St. James’ Parish there.  The Mission Circle had adopted an orphanage for abused girls in Tijuana.  She invited Damien students to work on projects at the orphanage as a part of their Christian Service program.  Students continued to go down on a regular basis painting, fixing, and cleaning.

In the fall of 1995, the Damien contingent became associated with Misión de Santa Teresita del Niño Jesús who were building a church and a seminary.  A lack of involvement with the local people brought about a switch to Misión San Eugenio, La Morita, Tijuana three years later.

Father Robert Callahan O.M.I. was starting up a mission there.  La Morita contains over 300,000 people.  Most of them had moved north from other parts of Mexico looking for work with American companies with factories in Tijuana.  These jobs offer menial pay.

Damien students became involved in many projects there.  During the El Niño storms they patched countless roofs – usually about 10 each Saturday.  They helped Fr. Callahan build a two story residence, with offices and conference rooms.  They also made a major contribution in helping to build a three-story clinic, which was and is critical to the area.

They did five food runs in the year.  Four of these consisted of bringing ten pounds each of rice, beans, and flour, four loaves of bread, and four rolls of toilet paper to over 100 families each time.  The fifth one, dubbed the “Epiphany” catered to 200 families.  Besides the above items, hams, toiletries, first aid kits, gifts/toys for children and teenagers were distributed.  St. Lucy’s Priory High School, Pomona Catholic High School, Holy Name of Mary, St. Louise, OLA, Our Lady of Guadalupe (Chino), Holy Innocents, and St. Dorothy’s parishes and Damien’s St. Monica’s Guild offered huge support to the success of this event each year.  As the day came to a close, Mass was celebrated in one of the Churches that the Damien group had built in previous years.  Originally, all of the food stuff was donated but now it all must be purchased in Mexico.  Mexican Customs will not allow these items brought in from the U.S.  Most of the recipients usually have one meal per day.  About twice a month the students brought clothes for distribution.  Fr. Tom Rush O.M.I. the present pastor is constantly in demand to help sick children and old people with emergencies while living in the worst possible shanties.  We help financially as much as possible.

Another ongoing major project is the summer building.  A group of fathers and sons, alumni and friends go to the La Morita area each June for a week to build.  So far they have built 61 houses, 7 churches, 5 sets of classrooms and 2 community centers.  The houses are built to replace the existing “homes”, which are leaky shacks made from discarded garage doors and cardboard.  The new houses, over 700 sq. ft., are framed to American standards, consisting of four rooms, a peaked roof, insulation, inner walls, and doors, wiring for electricity and plumbing.